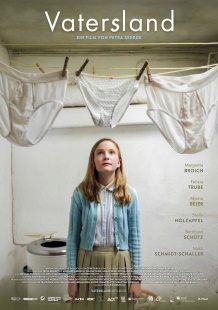 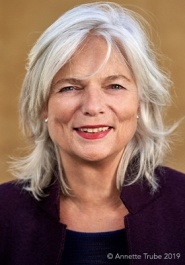 Born in Cologne, Petra Seeger has been working as a director since 1979, mainly making documentaries and film portraits about artists, writers and filmmakers, including Christoph Schlingensief, Peter Zadek and Wim Wenders. Between 1982 and 1987 she also worked as an assistant director and actress on various feature film productions in Berlin (including "System ohne Schatten", "Tarot" by Rudolf Thome). In 1999 Seeger founded the production company Petra Seeger Film; in 2006, together with the producer Joachim von Mengershausen, she founded the production company FilmForm Köln ("Unter Bauern", Ludi Boeken, 2009). She also works as a cinematographer and screenwriter.

Petra Seeger's films are always characterised by a close personal relationship to the content or the people portrayed. Her greatest cinema success to date was in 2008 with the documentary "In Search of Memory", a portrait of the famous brain researcher Eric Kandel. "Vatersland" is her first feature film project as a director, a 'biopic' of herself.