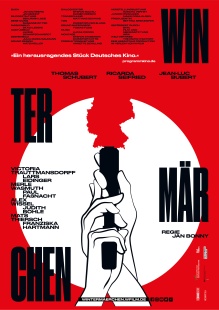 On 2 March 2022, "Vatersland" will celebrate its German premiere at the Filmforum in the Museum Ludwig in Cologne! Present at the subsequent film discussion are director Petra Seeger and producers Christine Kiauk and Herbert Schwering from Coin Film as well as the actors Margarita Broich, Felizia Trube, Stella Holzapfel and Matti Schmidt-Schaller. 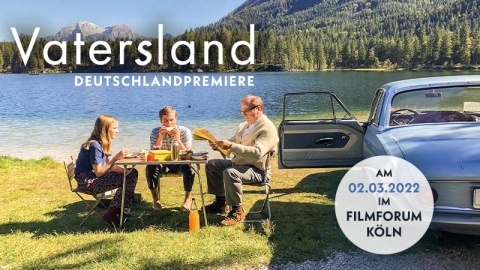 Guests in the subsequent film discussion:

After her award-winning documentary "In Search of Memory" about Nobel Prize laureate Eric Kandel, Petra Seeger serves us unique memoir cinema: In her first feature film, she processes her own past as a girl growing up in a male-dominated post-war society – perceptive, feminist and at the same time immensely entertaining and humorous. Unusually, the family photos and 16mm film footage used in the film come from the director's private archive. "Vatersland" will be released in cinemas nationwide from 10 March 2022 to coincide with International Women's Day.