There is reason to celebrate: For their visually stunning feature film debut "Windstill", Munich producers Sandra and Natalie Hölzel have been awarded the prestigious VGF Young Producers Award 2022! The prize has been awarded every year since 1994 to the best up-and-coming producers. This year's award ceremony, followed by a film screening, will take place on June 3 in Munich.

With "Windstill" director Nancy Camaldo and the two Munich producers Sandra and Natalie Hölzel deliver a brilliant feature film debut. Against the picturesque backdrop of South Tyrol, they unfold a sister drama that reflects the longings and fears of an entire generation. Acting cinema in its purest form as well as one of the most exciting new cinematic discoveries of Young German Cinema. The premiere at the Max Ophüls Preis 2021 film festival was followed by nominations for "Best Young Actor" for Giulia Goldammer and Thomas Schubert. 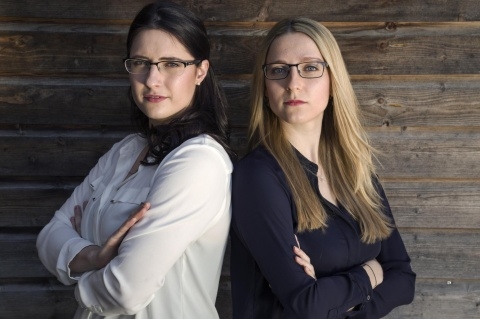 "THE ART OF SILENCE": Premiere in Cologne with director & live performance

What an evening! On 4 May 2022, the poetic documentary film "The Art of Silence" celebrated its barrier-free German premiere at the Odeon Kino in Cologne. Present for the subsequent film discussion were Cologne-born director Maurizius Staerkle Drux and producer Carl-Ludwig Rettinger (Lichtblick Film) as well as cinematographer Raphael Beinder. Another special guest was protagonist Christoph Staerkle, father of the director and well-known deaf mime! Alongside presenter Sonja Hofmann, an interpreter translated the talks into German sign language.

"THE ART OF SILENCE": Barrier-free German premiere on 4 May in Cologne!

On 4 May, the documentary "The Art of Silence" will celebrate its German premiere at the Odeon cinema in Cologne! Present for the subsequent film discussion will be director Maurizius Staerkle Drux and producer Carl-Ludwig Rettinger. Special guest Christoph Staerkle, father of the director and probably the most famous deaf mime in the world, will also be present – entertainment guaranteed! Special: This is an barrier-free premiere. The film will be shown with subtitles for the deaf and hearing-impaired. In addition, the Q&A afterwards will be translated live into sign language! 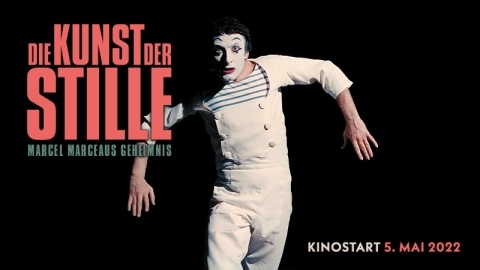 "LAND OF DREAMS": MUNICH PREVIEW OF THE EXHIBITION BY SHIRIN NESHAT

On 6 April at 8pm, City Kinos in Munich will show an exclusive preview of the American-German feature film "Land of Dreams" in the original English version. The film will be followed by a discussion with director Shirin Neshat ("Women Without Men") and co-director Shoja Azari. The preview is organised in cooperation with Kino der Kunst and the Pinakothek der Moderne on the occasion of the exhibition "Shirin Neshat: Living in One Land – Dreaming in Another".

"Land of Dreams" opens in cinemas nationwide on 3 November 2022. In her satirical feature film, which premiered last year at the Venice Film Festival, Shirin Neshat takes a critical look at American culture – with a prominent cast! Sheila Vand, Matt Dillon, Isabella Rossellini and Anna Gunn shine in the leading roles, among others. 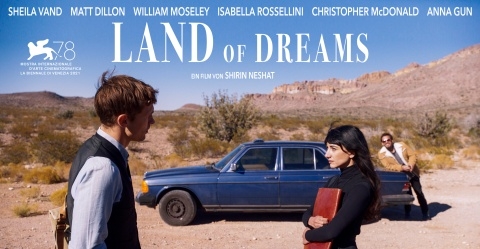 From 27 May, "Notre Dame" by Valérie Donzelli is available as VOD and on DVD in the W-Film online shop and in regular stores. Cheeky and fabulous: Director Valérie Donzelli also slips into the leading role of a single mother between career, family and great love herself in her cinema comedy! She mixes the romantic turbulence with unrealistic runaways à la "Amélie" and charming wit – an adorable ode to Paris! 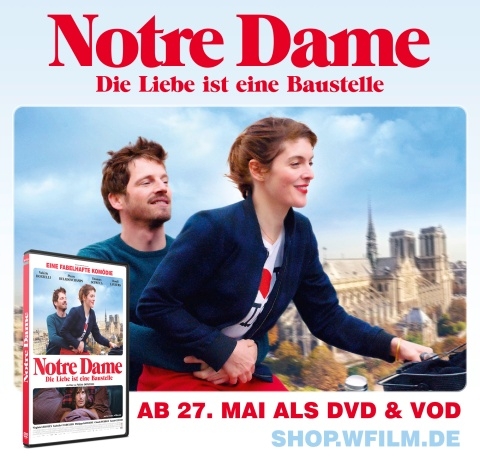